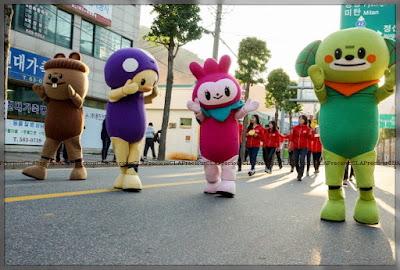 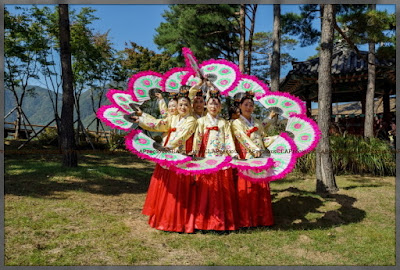 The best was, participatory events are open to public participation, including Jeongseon Aririang singing competition, reenctment of Ttetmok Arari and a local dialect contest which mans you also can join !. Interesting ! 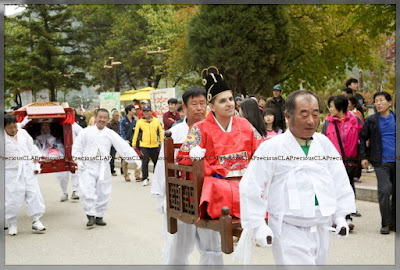 It is free admission and it is located at : 112, Bongyang-ri, Jeogseon-eup, Gangwon-do. You can take a transport from Dong Seoul Bus Terminal, take an Intercity bus to Jeongseon. If your are from Jeongseon terminal, take a taxi to the festival grounds and it takes about 5-10 minutes. Easy ? yeah... it will be happen on 29 September until 02 October 2017.

this is so much fun... I wish I can witness it someday.. love the dance and those mascots look oh so cute

This looks so interesting for family with kids. I am so curious lately about the korean culture after having my daughter practicing taewkondo